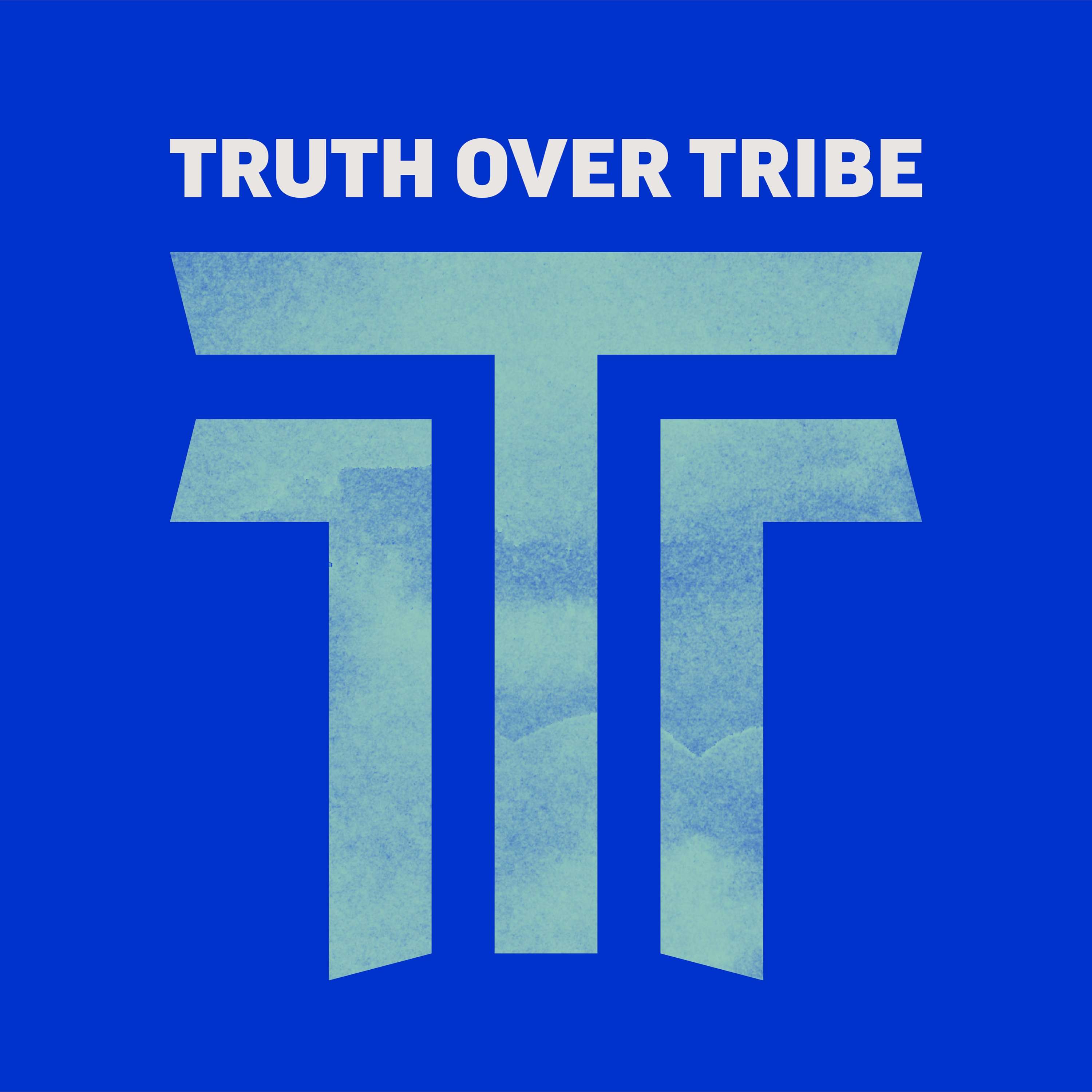 Keith Simon: Are you tired of tribalism?

Speaker 2: I think a lot of what the left supports is satanic.

Speaker 3: The only time religious freedom is invoked is in the name of bigotry and discrimination.

Keith Simon: Are you exhausted by the culture war?

Speaker 2: If they don't like it here, they can leave.

Speaker 4: You could put half of Trump supporters into, what I call, the basket of deplorables.

Keith Simon: Are you suspicious of those who say Jesus endorses their political Party?

Speaker 2: Is it possible to be a good Christian and also be a member of the Republican party? And the answer is absolutely not.

Speaker 5: From certainly a biblical standpoint, Christians could not vote democratic.

Patrick Miller: We trust the Lamb, not the donkey or the elephant.

Keith Simon: This is the podcast that's too liberal for conservatives and too conservative for liberals.

Keith Simon: And I'm Keith Simon. And we choose Truth Over Tribe. Do you?

Keith Simon: Thanks for listening. If you found this podcast helpful, make sure to subscribe and leave a review.

Patrick Miller: And make sure it's at least five stars top.

Keith Simon: No, just be honest. Reviews help other people find this.

Patrick Miller: Okay. At the very least, you can share today's episode. Maybe put it on your social, your favorite text chain.

BONUS episode! This episode is about the top-rated Netflix show Squid Game. In the first part of this show, Patrick answers, "Is Squid Game too violent?" Spoilers follow this question in the next half, where Patrick takes us through 6 takeaways from the series and how Squid Game takes down reality you won't want to miss. Listen now!

Ok, truth time... Did you like this episode? Tell us by leaving a rating or review! 🌟🌟🌟🌟🌟 If you did, you won't want to miss what's next (so subscribe now!). And help a friend by sharing this with them. Thank you! 🙏 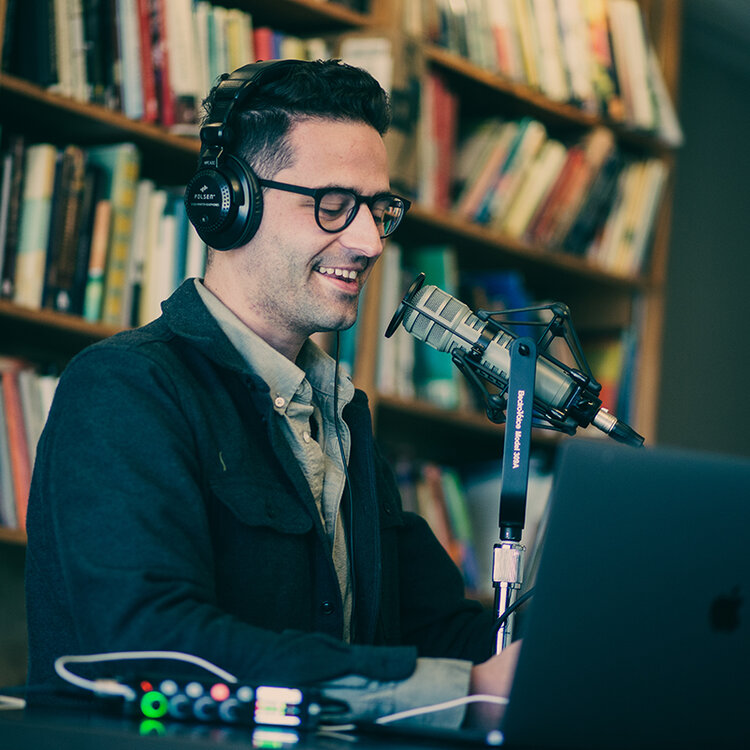 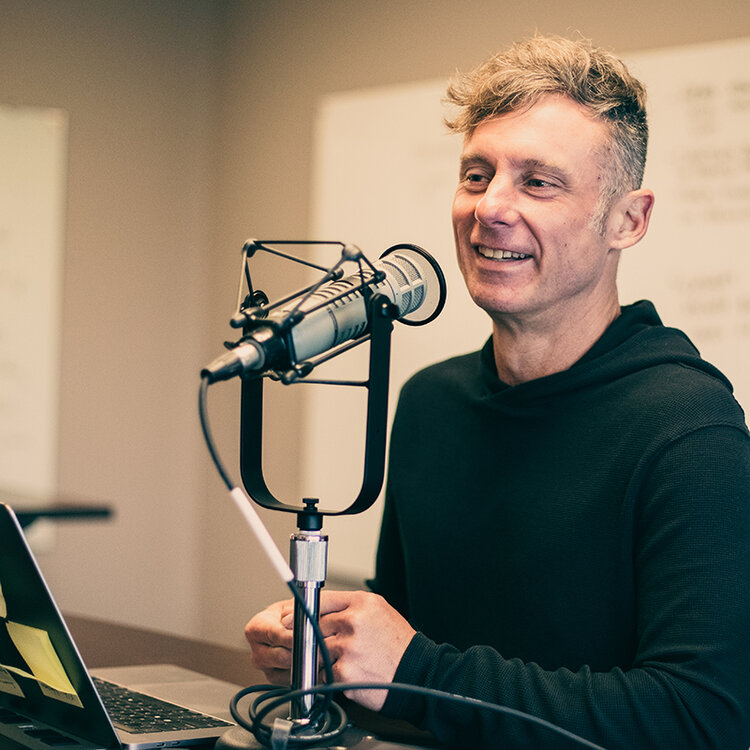 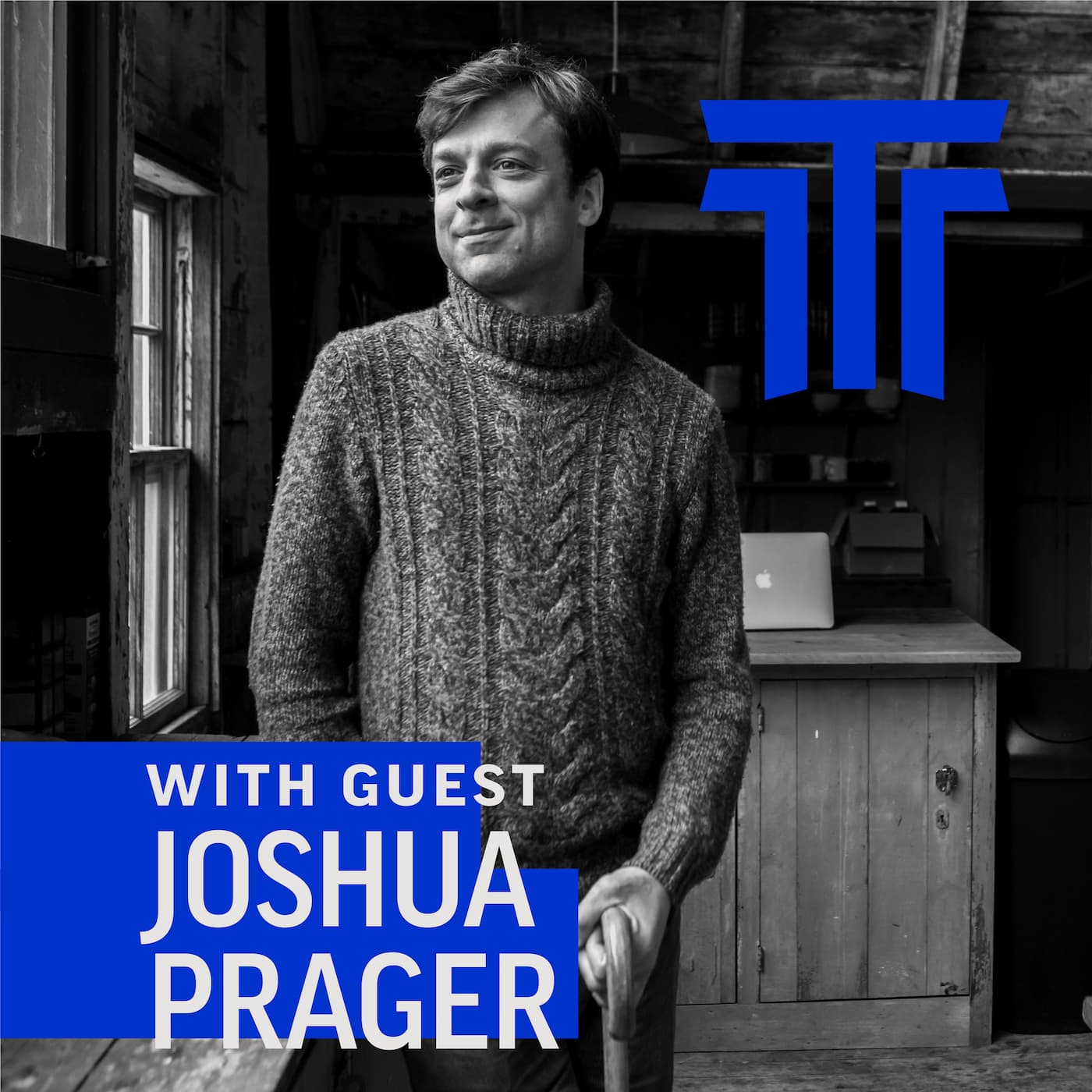 Who Was the Real Jane Roe? with Joshua Prager 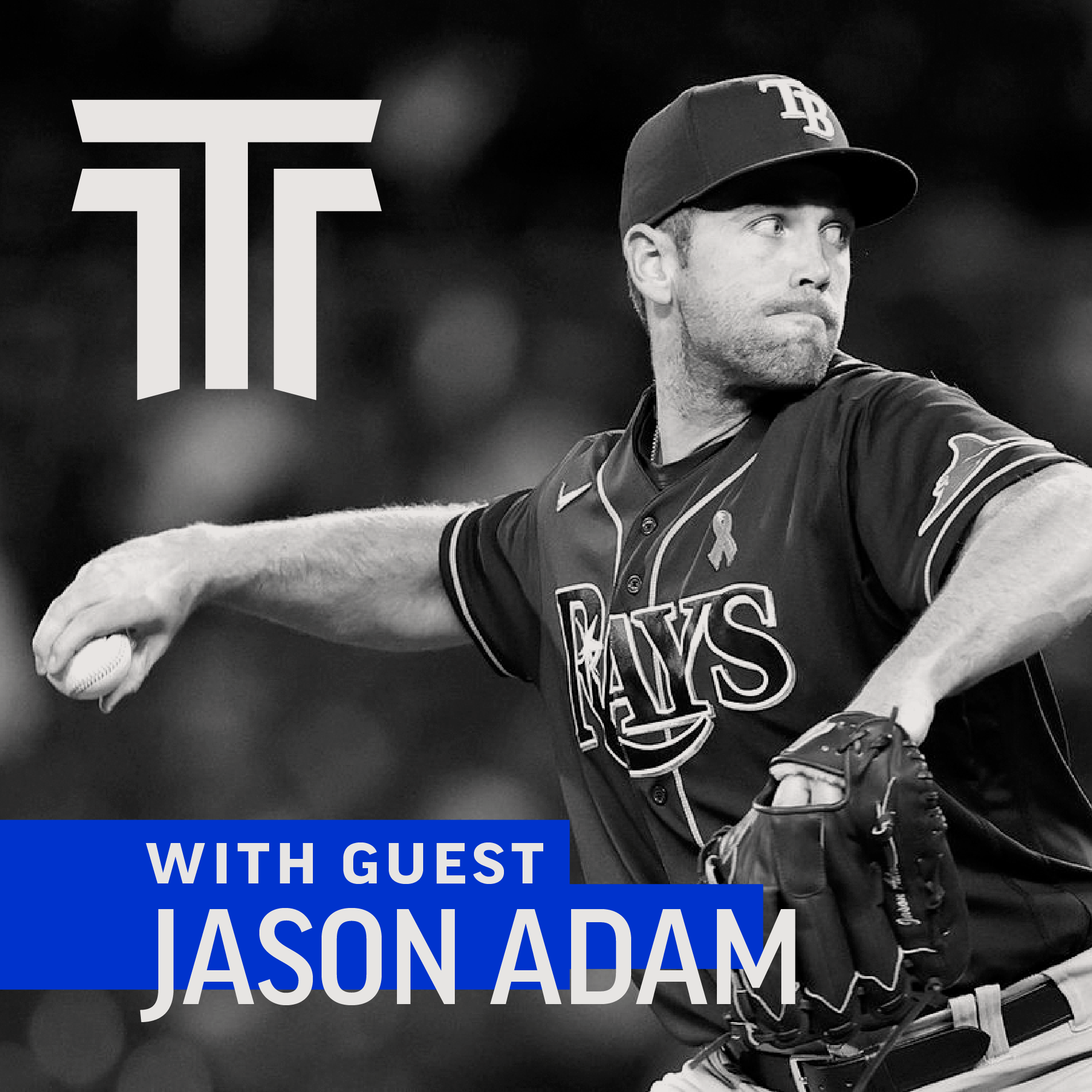 Would You Wear an LGBTQ+ Pride Patch? An Interview with MLB Pitcher Jason Adam 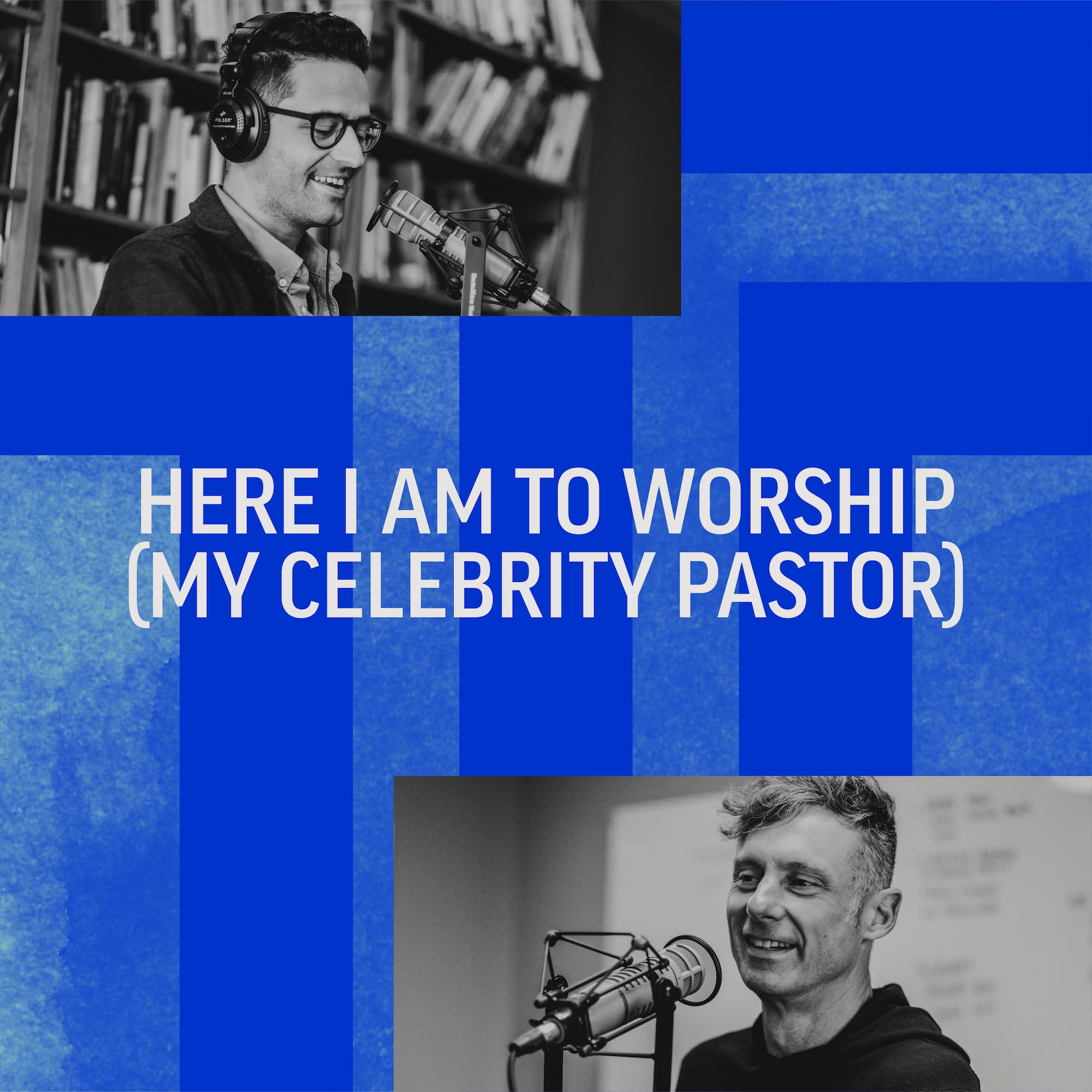 Here I Am To Worship (My Celebrity Pastor) 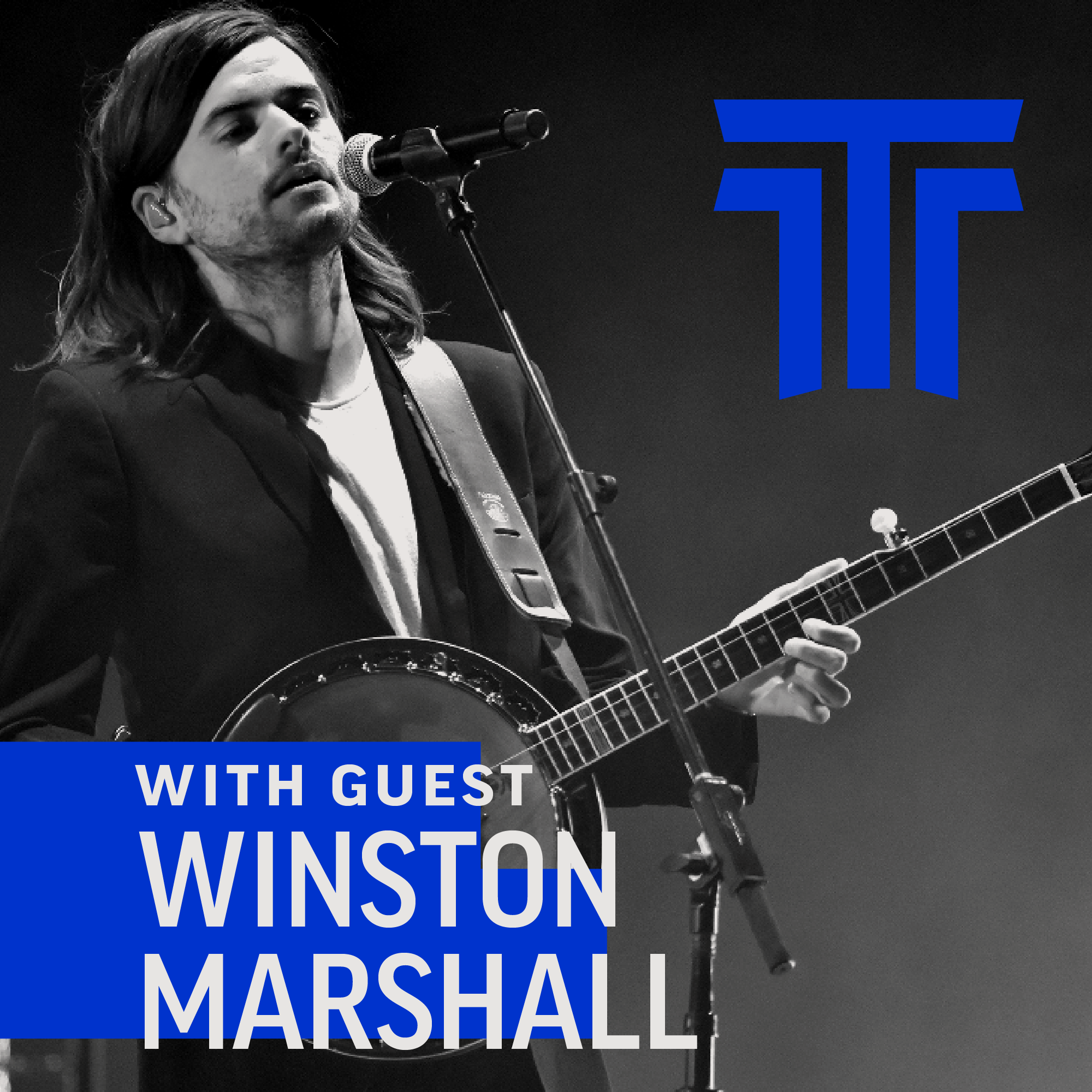 When Culture Cancels You with Mumford & Sons’ Winston Marshall 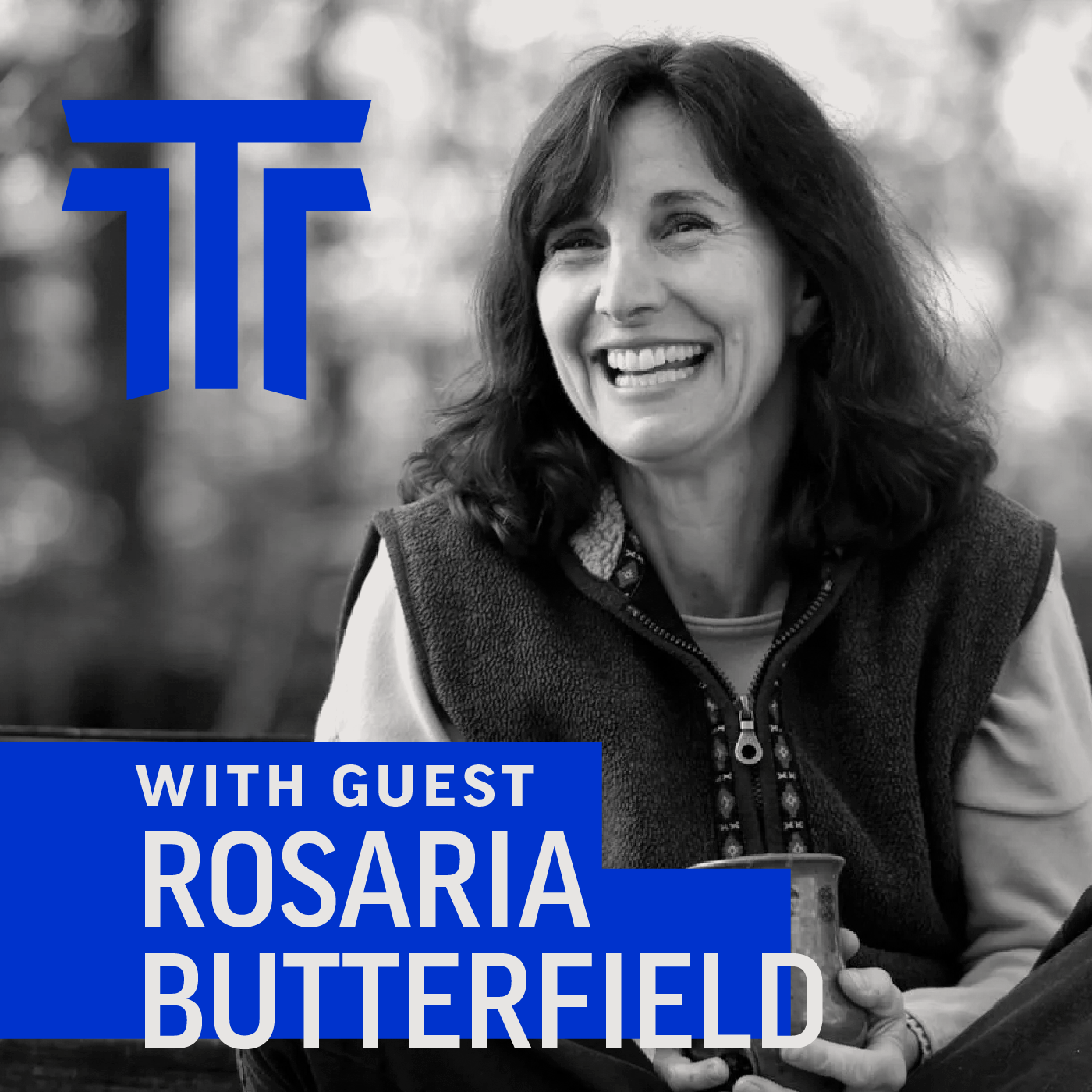 "I Left My Lesbian Lover for Jesus" with Rosaria Butterfield 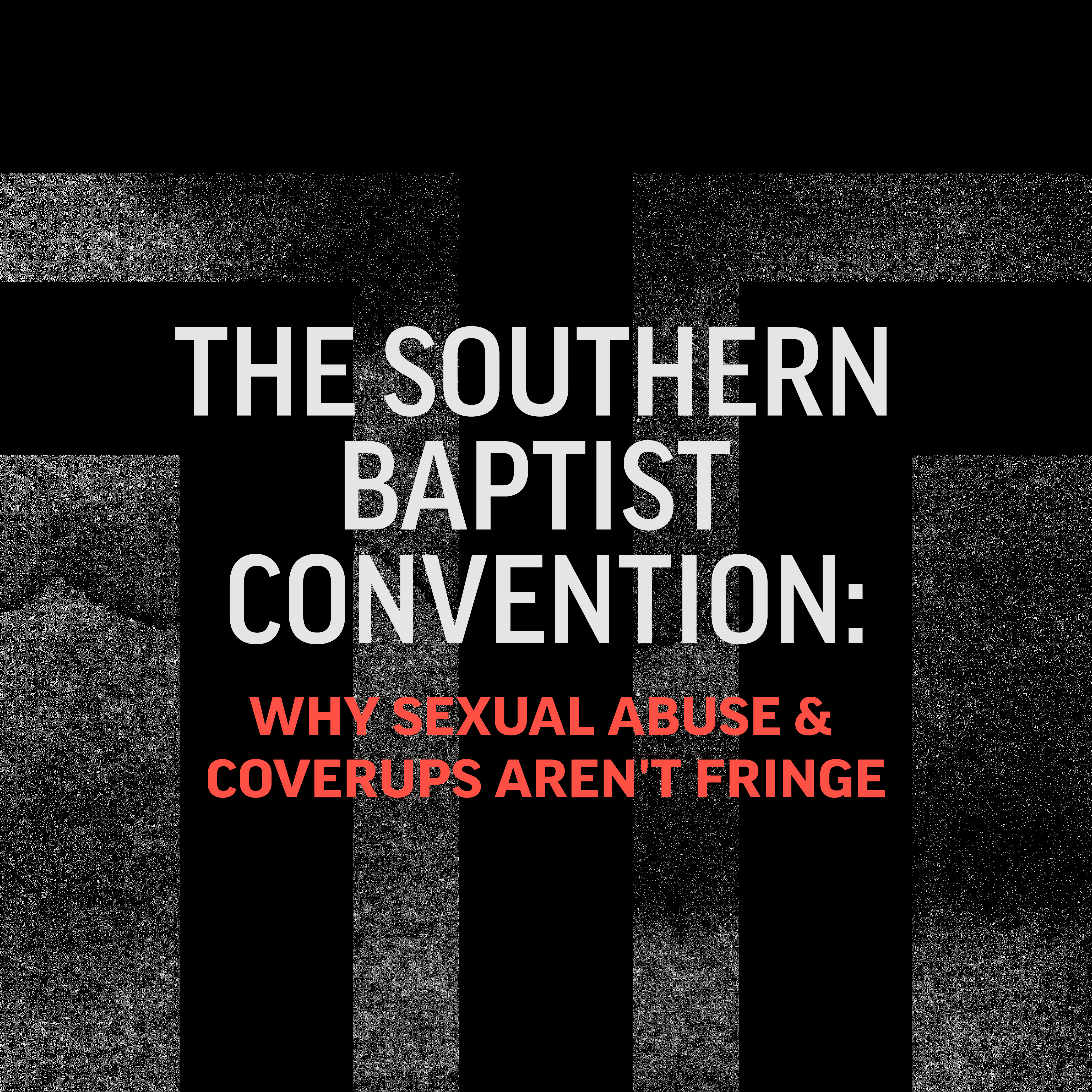